Skip to content
0
Last updated on July 23, 2020
Contents hide
1 How Does Monaco Make Money to Support Itself?
2 What Are Some Taxes Citizens of Monaco Must Pay?
3 Can French People Move to Monaco and Avoid Paying the Income Tax?
4 These Are the Main Ways Monaco Generates Revenues

How Does Monaco Make Money to Support Itself?

Mostly import and export duties and sales taxes or value-added taxes. In Monaco, as in most of the E.U., there is a hefty VAT of around 20% on everything you buy. In Monaco’s case, VAT is called TVA – more on that later.

What Are Some Taxes Citizens of Monaco Must Pay?

The short answer is, there are no income taxes in Monaco.

People employed in salaried jobs do have deductions taken at source for benefits like health, disability, pensions, and unemployment. I don’t know if you’d call that a tax.

In France and many countries even Switzerland there is a “Wealth Tax” taking a small % of one’s total net worth. In Monaco there is none.

Can French People Move to Monaco and Avoid Paying the Income Tax?

French citizens can not escape French income taxes by moving to Monaco. But the French can and do live there and work there.

“We don’t like the idea of our richest and most productive French people moving to Monaco. Or going shopping in Monaco to buy things and escape taxes.”

So France passed laws to the effect that French people who move to Monaco will still be liable for French income taxes.

These Are the Main Ways Monaco Generates Revenues

In the old days, before Princess Grace, the main source was revenues from the Societe Bains de Mer — i.e. hotels and casinos owned by the Principality.

France after a near “war” with Monaco now also collects VAT (called TVA in Monaco) of around 20% on everything but refunds it to Monaco. The refund of these TVA taxes is currently the main source of revenue for Monaco.

All other revenues like hotel taxes, inheritance taxes, port docking fees, corporate fees, building permits, admission to the Aquarium, Doll Museum, etc, these are peanuts compared to the TVA taxes paid into the Monaco treasury by France. 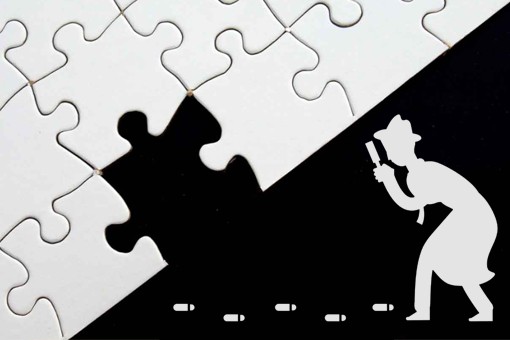 Previous story :How to Become a Finder of Missing Heirs 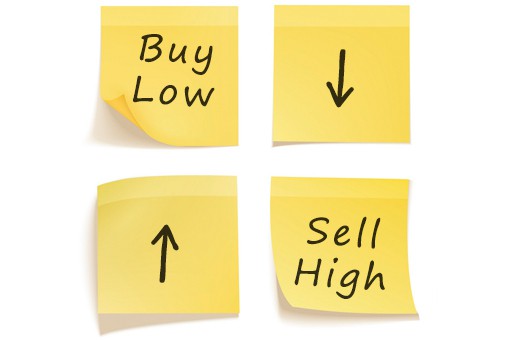 Next story :How to Make Safe Investments That Guarantee Profitable Monthly Returns

What Is the Best Investment with Small Capital?

What is the best investment for someone with limited funds? First, stay away from all “get rich quick schemes pitched to you on the Net!” Read a few good investment books like those of Graham & Dodd for stocks or Think Like A Tycoon for real estate. In investing, if you take a big risk and a

How To Become A Flower Broker

Last updated on July 28, 2020 Learn how the author came up with an idea to start a plant sale and florist business. Prompted by his wife’s crowded and unwanted potted plants terrace, figured that just like the wife, many plant enthusiasts would be willing to give away their beloved flowers for fre

What Is the Best Job to Become a Millionaire?

No job is the best job. While a very few employees (well under 1%) will advance to millionaire status, the odds are against it unless you become a partner in a major law firm, financial outfit like J.P.Morgan or similar.

How Can You Become a Celebrity Photographer

If you carry your camera with you at all times, you may get good saleable action-news shots now and then. Timely shots can be sold direct or through agencies to newspapers and magazine syndicates.

Leave a comment Cancel
Comments to: How Does Monaco Make Money?
Cancel reply