A Famous Person Who Was Broke in Retirement?
Skip to content

A famous person was Marlon Brandon.

He was rich enough at one time to buy an entire Hawaiian island. He earned a million dollars for a few minutes in a Superman movie. As I recall, he died broke, in a rented furnished studio apartment in Los Angeles. Like Michael Jackson and many other celebrities, he burned through his money on “alligators” homes, yachts and stuff that ate up all his money in overhead.

I believe in living modestly well below your means. In the old days, someone like me could live “on the interest on your interest.” That is impossible today as the interest on $1 million is around $10,000. Half that after state, federal and local taxes is $5000 per year.

Not much for a millionaire, is it? $5,000 won’t even pay for annual expenses in connection with even one of my 3 modest old beat-up cars.

The interest on my interest ($100) won’t even buy me a surf and turf dinner for two (no drinks, no dessert!) at a local chain restaurant.

broke retirement
Previous story :What Is the Purpose of a Futures Market? 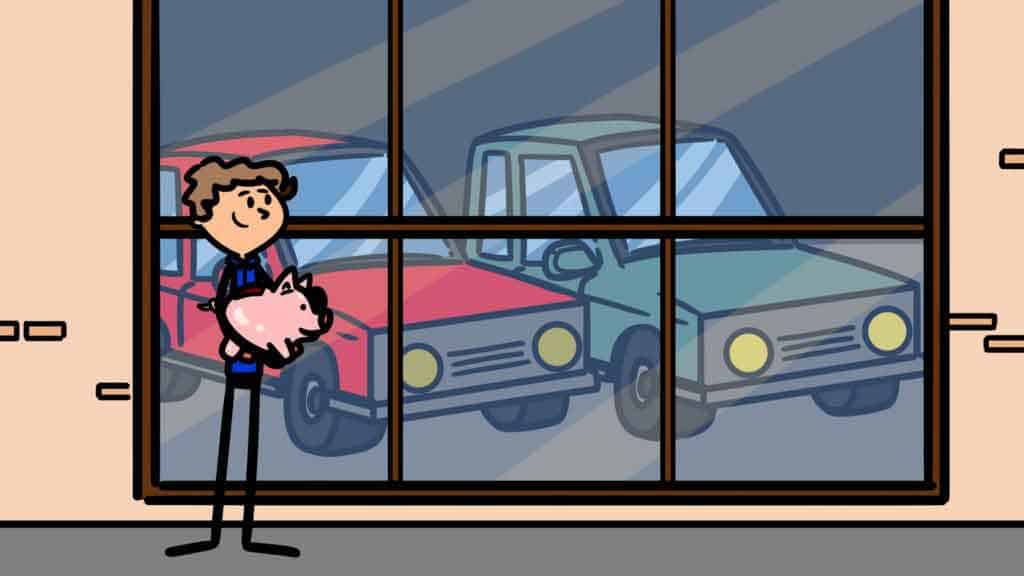 Next story :Should I Buy This Expensive Car I Was Always Saving For?

La Estancia de Cafayate is a gated community in rural Argentina. It was developed as a kind of Utopia or Galt’s Gulch (as envisioned by Ayn Rand) for Libertarian oriented multi-millionaires. It is beautiful, has a golf course, indoor and outdoor swimming pools, arguably the best gym facility in th

To make a serious income, I think a good option is to be a consultant to wealthy people. I used to have 50 clients at one time. But once I retired, back in 1990 I decided to cut down my commitments but keep my same income. Solution? I just raised my annual retainer fee from $1000 to $20,000. Lost al

Last Updated on August 24, 2020 Quick Summary ↬ Campione d’Italia is a unique semi-autonomous Swiss enclave or Italian exclave to be more correct. Located entirely within Switzerland yet separate from Switzerland, Campione is not subject to Swiss laws, Swiss taxes, or Swiss tax treaties. It also

How To Retire Early | How Much Do I Need?

How to retire early? You will need at least $2.5 Million if my calculator watch is telling me the truth. To be on the safe side, I would say $3 Million.