Summary ↬ The odds of you becoming a rich composer or writer are against you. Success is possible but on a small scale. Don’t get discouraged, develop your own writing style, and start publishing. Otherwise, become an entrepreneur or a senior executive at a financial institution if money is your primary objective.

George Gershwin composer of Rhapsody in Blue and the Opera, Porgy, and Bess was originally a composer of popular songs. His genre was called “Tin Pan Alley”.

Because his songs were so popular and he sold lots of sheet music, he was fairly rich and successful for his time. He wanted to merge jazz-pop-classical into a new art form. So he went to Europe to study composing with the leading lights of the time.

The Beatles did something similar.

But back to Gershwin. His first work in his new medium was a terrible opera that everybody has forgotten. But he kept trying and eventually created and mastered a new kind of music still appreciated today, almost 100 years later. His pop music always made money.

Today, a few pop music composers who are also performers do very well. Authors of novels and poetry are, I am sorry to say, very seldom going to get rich.

The same story is true for many composers and authors. Financial success is very rare on a big scale, and very common on a small scale.

Do you want to become a writer? Here’s how! Write.

Don’t be discouraged by conventional people.

At the University of Pennsylvania, in an English composition class, sixty years ago, I wrote in a new form I “invented” and still use today. Part of it was asking a one-word question after most sentences, like “Why?”

The teacher flunked me. Why? “Improper grammar.” I thought I could never make it as a writer (or composer piano player which I also tried).

So I had a career as a detective that I wrote about in one of my reports and lawyer and then made money in real estate, but I always (secretly) wanted to be a more creative person as a composer, musician, and writer.

I discovered early on that I was best and most original at writing “How To” stuff with a bit of humor. It was to be my niche. Other “How To” books never made you smile or laugh. Mine were funny.

Unfortunately, my novels were pretty bad. So they never got published. One bio I ghostwrote when I was 19, did make it. Subsequently, over the next 50 years, I had over two dozen “How To” books and reports, make it to a printing press.

My “How To” books are advertised as “The solution to all your problems.” They are widely read by maybe 100,000 plus people. My readers seem to like them. How do I know? We never get refund requests.

There are thousands of wannabees for every actor at the top. The odds are you will never be a Hemingway or write anything as popular as the Harry Potter series.

How come? The odds are against you. If you want to write, WRITE. Develop a particular style.

Write about what you know. These days you don’t need a New York publisher. You can self-publish and put stuff up for sale online. Learn a bit about marketing, and use it. 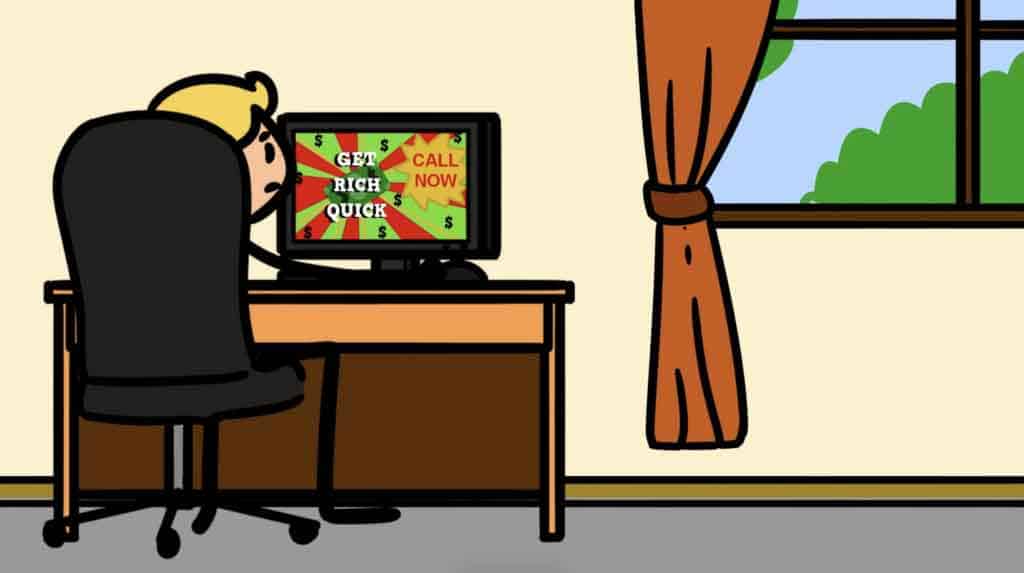 Previous story :What Is the Best Investment with Small Capital? 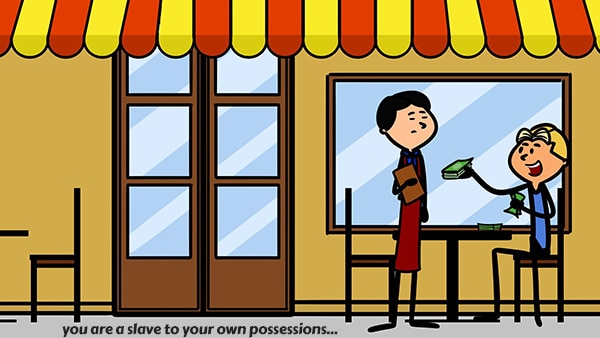 Next story :What Does Freedom Is A State Of Mind Mean?

Do Wealthy People Get Deceived by Under-performing Money Managers?

Why do many wealthy people get deceived by expensive, under-performing money managers who charge high fees but deliver inferior performance compared to cheaper passive investment funds?

How Bankruptcy Works – Europe vs the US

Bankruptcy laws were not made to allow some people to rob or cheat other people. It may seem that way to those who are indeed left empty handed when someone you trusted with your money or labor is legally released from their debt to you. How can this happen?

What Will Be the Price of Gold 10 Years from Now?

First of all, any predictions about anything are just guesswork. But an intelligent person who is well informed about any subject can make much better guesses than some “know-nothing.” Thus, here are the factors that I would consider before making my guess. The price of gold in the future depend

When I was in the Wharton School of Finance (many decades ago), a topic that came up was the “risk-reward ratio.” This common idea was and still taught is that if one took a big risk of leveraging and losing all their money, they could either A) lose it all or B) have a very big return — if th

How to Start Trading Precious Metals like Gold or Silver?

What should be the budget to start? You don’t need any special budget. Probably allocating 10% to 20% of your total savings to silver (and if you can afford it) gold bullion coins seems like a good idea for a passive investment. Gold takes up a lot less space.

Leave a comment Cancel
Comments to: Can I Make Big Money as a Writer or a Composer?
Cancel reply